The PEG Group in the press

PEG will be exhibiting at Modamont - Premiere Vision in Paris from 19 to 21 September 2018 !

Our teams will be delighted to welcome you to the salon première vision paris on September 19th, 20th and 21st.

Go to the stands "4c57" and "4c58" to find all our lables dedicated to clothing : Thermolite, Thermocool, Trispace..

Meet our teams at Artibat !

All our Isolation team is pleased to invite you to the ARTIBAT show, which will take place on October 24, 25 and 26, 2018 at the Parc des Expositions in Rennes!

Find us on the stands 10BK33 in order to (re) discover the many advantages of our ECOPEG® & TISOLÉCO® wadding.

The PEG Group regularly participates in trade shows throughout France: do not hesitate to contact our services to arrange an appointment with an expert.

PEG in the Textile Journal

In an article entitled The quilt asserts itself as a very technical product, the magazine evokes the various innovations that have emerged especially in the world of the quilt. The opportunity for Emilie Comalada, current marketing director of PEG, to talk about the group's commitments, through its Colas Normand brand, in favor of 100% French manufacturing and the use of natural materials for all its products.

The article highlights PEG's expertise in sustainable development and the pursuit of innovation, which is one of the founding values of our group. Our expertise and experience are equally evident in our ranges of duvets and pillows, of which our latest models benefit from breathable fabrics of the latest technology.

You can find all our offers of quilts and pillows, as well as all our know-how and our commitments on the site of the brand Colas Normand.

Pierre Gasly has just finished his season of Super Formula in Japan just 0.5 points from the first, and is eager to prove himself in the world of Formula 1.

At only 21 years old, this young Rouennais is one of the most promising French riders, as well as rising stars in the international professional motor racing. Bathed from his earliest childhood in the world of racing, especially karting, Pierre seems to have inherited the talent of both parents behind a wheel, and start the competition at the age of 9!

The PEG Group and its brand of Colas Normand duvets and pillows have proudly supported Pierre Gasly since its inception, and are delighted by the talent and progress of this young prodigy every year.

Pierre Gasly has indeed won the title of GP2 Champion in 2017 (category now called Formula 2), and just missed the 1st place of his season in Super Formula, within a team 100% Japanese, because of. .. Typhoon! The last events, scheduled for the weekend of October 21, 2017, have indeed had to be canceled because of the trajectory of typhoon Lan, and Pierre Gasly has unfortunately conceded the title for only half a point!

Never mind, the spectacular career of Pierre Gasly has not finished surprising us: in 2017, he is again part of the Red Bull Racing team, as a third driver, and has he has already participated in his first two races in Formula 1, the premier class, for the Scuderia Toro Rosso team. 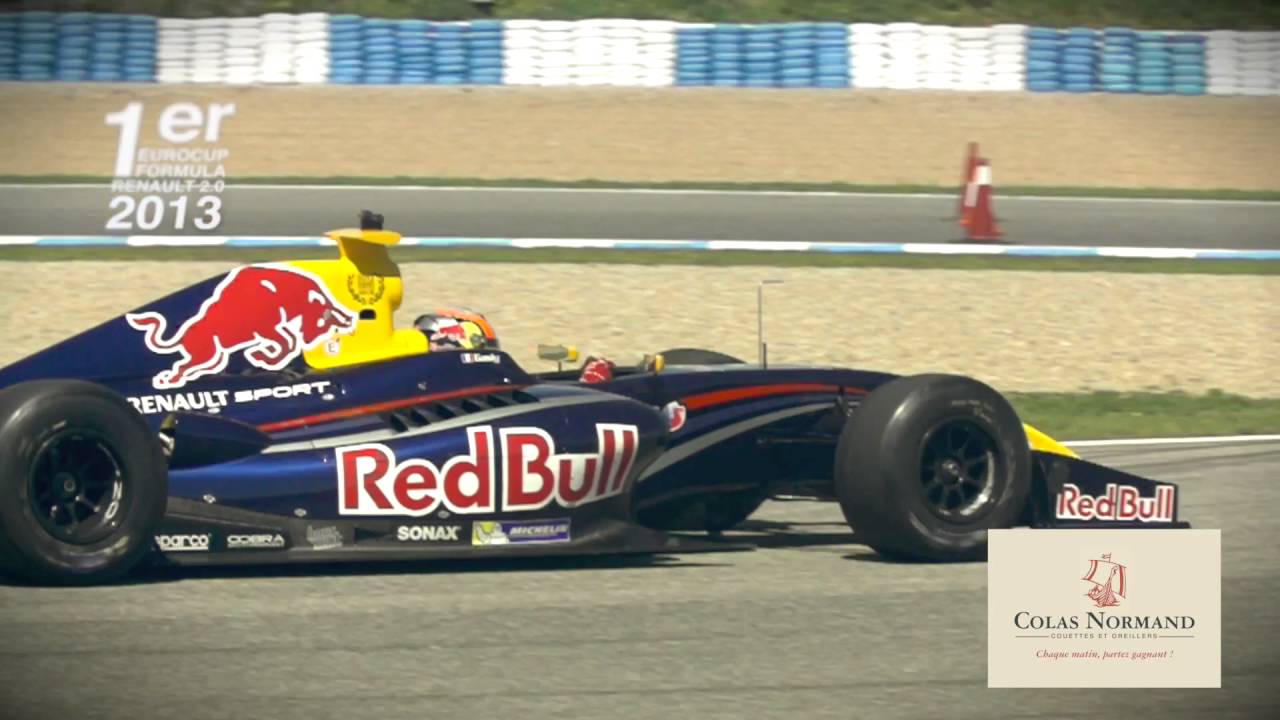 On February 1,2018, the 6th edition of the "Élection des produits du Bâtiment" was held at the Grand Hôtel Intercontinental of Paris.

On this occasion, the PEG Group received one of the most prestigious awards, Produit du Bâtiment 2018, a recognition of the high technicality of our ECOPEG 35 isolator.

This award is both a great satisfaction for all our development and manufacturing teams, and at the same time an additional guarantee of quality for all our reseller customers, craftsmen and construction professionals.

All PEG Group employees are particularly proud to receive this award from building professionals, further proof of our commitment to quality and environmental protection.

Leclerc's ambition is to support its partners in reducing their environmental impact and in improving their social conformity. PEG was rewarded in November 2014 with 4 other suppliers, for its efforts under the home policy of "responsible sourcing"

A new commercial structure is emerging at PEG. Alain Comalada brings his two daughters into the sales department: for 6 years, Emilie Comalada (37 years old) has been commercial director of the duvets and pillows department.

The youngest member of the family, Manon Comalada (27 years old), obtained a Bachelor's degree in Distribution-ECAL from Rouen Business School, a national reference diploma in vocational training in distribution. Manon also holds a Master's degree in Purchasing and Logistics, as well as two MBAs from the prestigious ISG.

For the past year and a half, Manon Comalada has been in charge of the cotton wool development for PEG's sales department. The entire PEG Group thus benefits from the many advantages brought by this new generation: a team that is rejuvenating to invest in the future, and a company that continues to grow!

Based on our new visual identity, its responsive design (adapted to all terminals) will allow you to discover our creations and our group in a clearer and more aerated way. We hope you will like this one, don't hesitate to give us your opinion this one is always appreciated.